The first mounted figures for my Hungarian Revolution project are two squadrons of Kress Chevauxlegers. 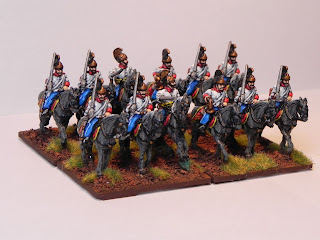 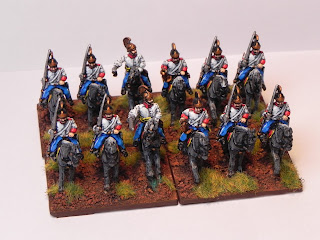 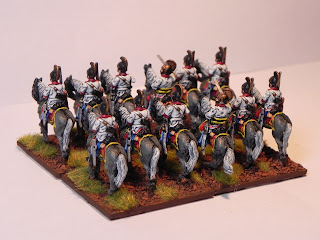 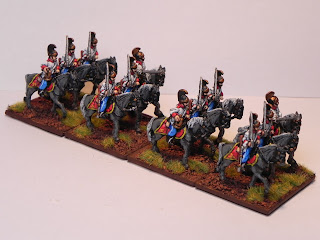 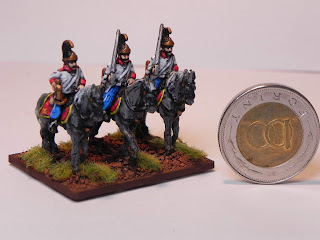 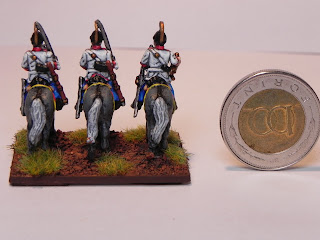 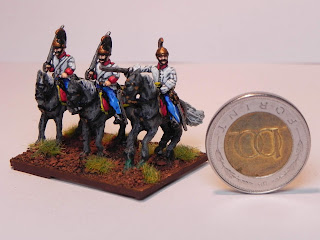 The figures are from Honvéd Miniatures.
Posted by Der Hauptmann at 22:03