The biggest wargame event in Hungary is the "Games Day Budapest". There are usually more fantasy and sci-fi tables on the show than historicals. Some historical wargamers put together 3-4 tables every year (there are about 25-30 tables on the show in average). The themes of these historical tables used to be WWII North Africa, American Civil War, SAGA or some kind of medieval wargames. 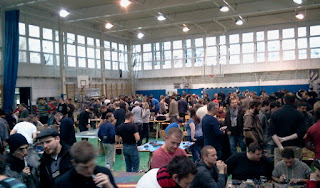 Last year we made a table  with my friends. We played the battle of Azincourt for its 600th anniversary in 1:72 scale.  It wasn't a big battle, only 2000 point armies fought on both sides. However, as a starting project of the Games Day shows it was fairly good. 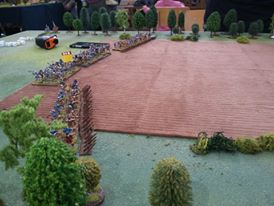 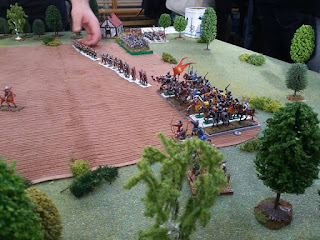 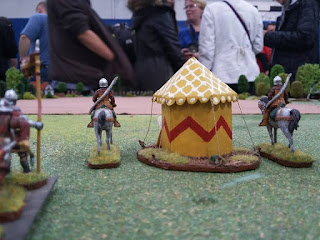 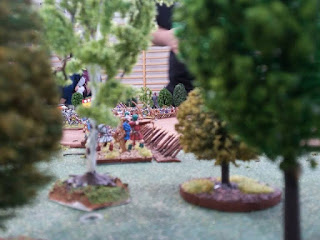 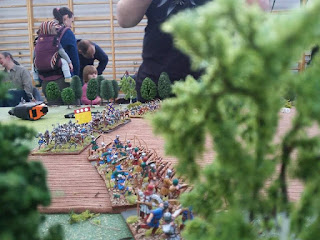 This year we decided to make something bigger and more complex. The theme was decided to be King Matthias's Austrian War (1482-1487). Naturally, my task was to complete the Hungarian army and my friend's was the German part.
As usual, I would like to start with some historical background information of this war:
Earlier Matthias fought against the Czech and Polish kings and he successfully occupied Moravia, Silesia and Lausitz. After this he turned against the Holy Roman Empire. This time the German emperor was Friedrich III and Matthias attacked his Austrian provinces. In general, the Hungarians were successful because they occupied Vienna (1485),Wienerneustadt and other cities, most of Lower Austria and Styria became the part of Mathias's empire and he beat the Germans in several decisive battles. Unfortunately Matthias died in 1490 and during the anarchial times of the throne shift, the Germans could take their lands.
Posted by Der Hauptmann at 16:31